Sean McDowell’s lecture on the persecution and martyrdom of early Christians: Sean McDowell, “The Fate of the Apostles” - DEFEND Apologetics Conference 2017 - YouTube

Your dissembling of islam works well against mormonism as well, alot of similar methodology its like mahhamad reincarnated as joseph smith but failed to ignite the same movement among believers in the second great awakening and native americans, interesting compairisons.
Here from Utah.

The theological argument that God is a plurality is nonsense.

I have attributes - father, brother, husband, etc. Those are not different “persons,” however.

The trinity is idolatry.

Hi thank you for everything ! Greetings from Switzerland

Guys help me how can i go in live chat ?

The quran is a bastard son. That was hilarious.

Afghanistan: The world of Islam!A very, very young girl is forced by the local mullah to marry an old man, but the angry child struggles in tears against this marriage 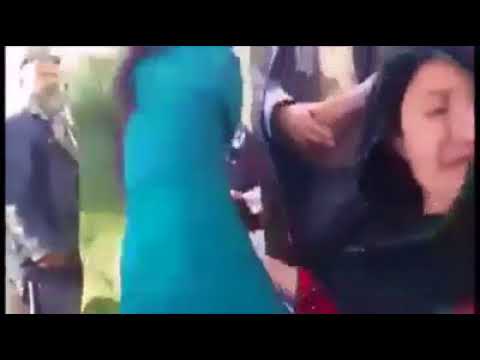 Your face is stretched out 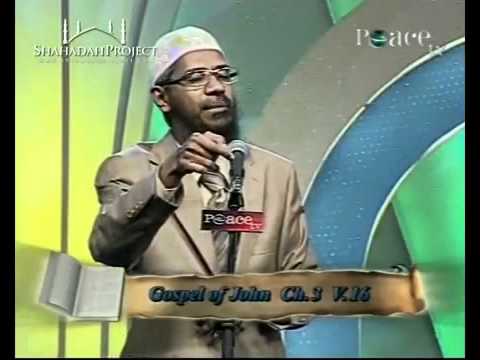 Can you please do debate in live against Hamza or Mansur from EFDawah? I’d love to see the way you thinking about Islam against them.

Hi David can you let us know how to refute the claims that Muhammad fought only defensive war and raided caravans for taking back what was stolen from Muslim?

Like all of ur video but can translate in indonesia??

is-slum is called mohamut-is-um. mohamut is mentioned more time in the coran than his God. alah. WHAT… Born from a man will the new one to come. WHAT CRAP…