Did Jesus Rise from the Dead? Farhan Qureshi vs. David Wood 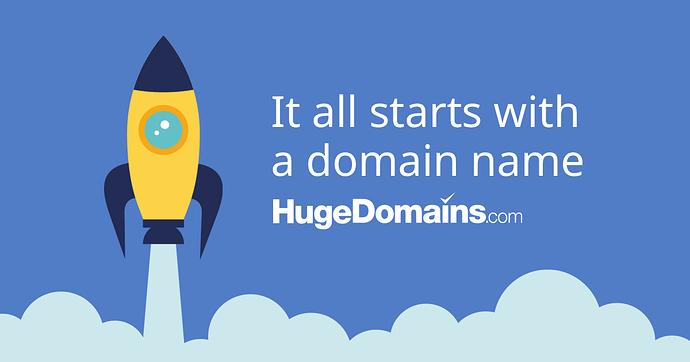 BeliefRevision.com is for sale | HugeDomains

Join thousands of people who own a premium domain. Affordable financing available.

Did Jesus rise from the dead? Farhan Qureshi and David Wood debate the evidence.

I must admit, I’m quite fed up with this kind of “reasoning” - or rather lack of - which produces contradictions in Farhan’s first minutes of speaking;
On the one hand, the resurrection is too miraculous and unbelievable to be true, on the other hand, God could have come up with something even more miraculous and thus more convincing.
Yawn!

DWood was right that d crucifaction was occured- wittnessed by d believers at that time, mentioned in biblical scriptures & agreed upon among d christian, jew scholars/historian at recent times etc. Question are- was that real Jesus who had been crucified?? was Jesus volunteerily surrendered himself for crucifaction?? why on earth d jews rejected Jesus??

it wold be nice is someone remastered this and removed the background noise as it is very distracting.

I guess about two years ago Farhan became a Hindu.

Farhan wake up.
Jesus the way the truth the life. No other way.

If Jesus rose from the dead, then he didn’t really die did he? So where that leave us with he died for our sins? Is God a liar, or at best playing tricks with us: died but didn’t really die? Oh Christians stop trying to square the circle.

So oh Christians, whose teaching do you follow Jesus’ or Paul the Pharisee persecutor of the early followers of Jesus?

All religious stories came out of Indus valley, linguistically you can prove beyond doubt, but people live in delusion, so things can be diverted from what actually is real.
No one seen God/super natural etc.,

I love Farhan’s statement at 50:10-29 about how undeniable evidence for Jesus would be if Jesus performed a miraculous sign which was seen by the whole world.
When Jesus returns, that’s exactly what he said he would do, coming in the clouds, publicly, so that everyone in the world will know it.

Farhan seems to have turned to Hinduism. That’s idolatry by Islam’s Standards and punishable by death.
Hinduism has thousands of holy texts.
One man can’t finish them all in his lifetime.
Jesus was abducted by Aliens.

David must not have heard of Jonestown, where hundreds of people drank the Kool-aid laced with cyanide in a mass suicide because they believed their leader was right about a whole lot of delusions. Masses of people are not immune from believing ridiculous things, and Jonestown proves my point. Just because some people in the middle east believed jesus was ressurected and sent off to heaven, doesn’t make the story true.

Jesus Christ did get resurrected. He was seen by thousands of Nephites in the western hemi-sphere and Joseph Smith Junior in 1820 in New York State.

ANY religion that sacrificed animals is FALSE! As sacrificing animals is EVIL SQUARED!

An agnostic that is an ex-muslim…that is so sad:( Good job David

I always love listening to David’s debates. He is also so logical and factual when he debates Muslims. His seem less logical when it come to Christianity. It’s impossible to verify is Jesus was resurrected. All the tangible evidence has been lost in time. Until I see a Resurrection with my own eyes, I will never believe it’s possible.