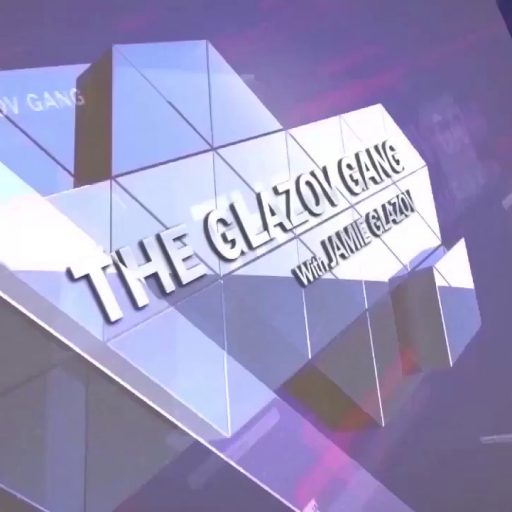 Here’s my recent interview with Jamie Glazov on his program “The Glazov Gang.” We discussed ten Qur’an verses that are necessary for understanding ISIS (the Islamic State).

This is too funny. Good luck with your misquotes and trumpist translation and contexts.

Thanks for exposing the lies of Islam brother David. We need more Christian Apologetics who have the courage and intellect to stand against the followers of false prophet.

I came here after the Taliban took over in Afganistan.

Who is here in 2020 during Ramadan when this video was blocked ?

All Muslims follow the teachings in the Quran, that is why they are called Muslims.

It is cowardice to say this is not all Muslims. Islam is all Muslims and they are all commanded to obey Mohammeds teachings. literally and without exception. Which means they must one day kill you, and will. There are no nice guys in Islam.

Great Great thank you for explaining in details WOW

Thank you gentlemen, your comments have the unmistakable ring of truth about them. Well said.

Here in Canada baby muslims are being named Jihad…quite a lot…its popular.

Only peace in islam is r.i.p. after they murder you. Raping and killing…

Here is good question if islam is goid why are all muslims wanting to live outside of islamic rule. None if them wants to live in Saudi or islamic state.

Nabeel Qureshi the proud of David wood, have posted a video, in ehich he proves That he was an Ahmadiya. And Ahmadiya are muslims. So he is a chrisitan Philosopher and He is also correctin islam by defeating all the scholars of Islam in 6 minute video.

I am sure Many chrisitans would feel proud after watching that video.
But the fact is , when he said He believe in the five pillars and the six articles, then why He had a problem with The Prophet Mohammad saw and Quran ?

Actually that video was for Chrisitans not for Pure muslims.
I mean sunni muslims.

This is the Secret. Sunni Muslims never convert!!
Whenever you tell errors of Quran, i open Quran and read the Previous and afterwards verses of that Verse which you claim as Error, and then i laugh and go to sleep.

All christians, please try to Understand.
When Any Chrisitans came to me and Coat bible verses , i say t him Maybe that is correct , because most of the bible ,Taurah or any scripture of any religion cntains words of God.
Because Islam says there were 127000 messengers have came.
But they all have change as you all can See every religion is different because if different believes.
We musslims follow the Tru message. The message of Abraham and all the messengers.