As Twitter alienates its users, more and more people are heading to Parler. I stopped using Twitter last year, so I’m looking forward to trying an alternative. Here’s the link to my Parler channel: 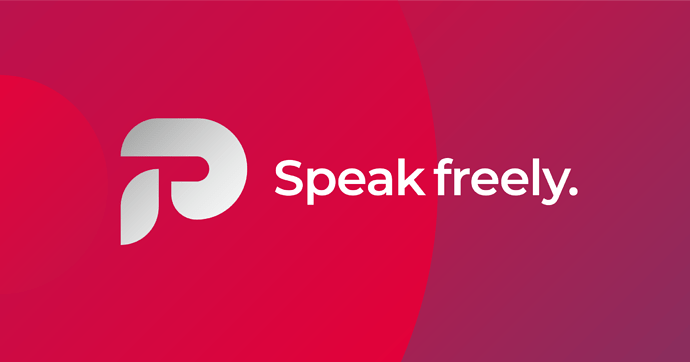 Twitter just suspended my account permanently and I was pissed off. I’m not even interested in trying to open another account because of all the hassles. I want an alternative. Is Parler that alternative?? I hope so.

I love you brother thank you for your posts and be blessed with it. the page you said is blocked from our side

Can’t browse the site without creating an account. That’s a nope for me.

I think this is why Twitter won’t ban Trump. If he moved to Parler every one would have to start using it even if they hated him. Parler would get non stop media coverage as the media moaned about what he said.

twitter is managed by twats and patronized by twits.

Social media used to be the platform for the people and for free speech now it’s a platform for same speak…go against the liberal agenda narrative and they will put you in the same category as Hitler.I don’t use Twitter but will try PARLER.

I would join Parler, but why do they need my phone number?!?
No i wont join as long as they demoand it.
Join Discord instead!

Someone needs to send Trump this video. Not necessarily the biggest fan of Trump , but … he could get conservatives behind it.

I just checked Parler. I’m not happy about having to give them my phone number in order to sign up, and not being able to see any conversations unless you do. That part is very Facebook-ish.

I hope you are correct. I dumped FB 20 months ago. I left Twitter when they cancelled Katie Hopkins, now I am following you on Parler.