This afternoon, at 4:00pm (Eastern Time), I’ll be live with Robert Spencer, discussing his new book, “The History of Jihad,” and taking questions.

Big FAN of both of u✌

Robert Spencer thank you for telling the truth to the world about the islamisation of us CHRISTIANS in the east, it the same thing Turkey- Erdogan wants to do to Greece and other Christians countries for one more time in history .and is threatening us again with another genocide.

Hey kids, what’s your personal jihad? Is it avoiding too much chocolate? Resisting the lure of the Hallmark channel? Or killing infidels.

As i Catholic, i really dissapointed that the American Catholic Bishop keep saying that Islam are the religion peace. I’m Malaysian who live in Indonesia, and Islam are compeletly not a religion of peace…Btw i’m strong Catholic.

The story of Count Julian is apocryphal.

THE ISSUE OF CHRISTIANITY IS SO STRANGE, FROM THE WHOLE BIBLE HALF OF IT REJECTS THE ANOTHER HALF (OLD REJECTS NEW TESTAMENT- TO BE MORE PRECISELY REJECTS THE TRINITY). (IM THINKING HOW BIG THE PARADOX OF THIS RELIGION MIGHT BE).

It seems like the Catholic Church hierarchy is Apostate?

I have this book now, and it is excellent, and easy to read. Mr. Spencer proves Islam to be an evil force BENT on destroying us.

We COULD go to “war” against Islam if we made it clear that Islam is a Governmental System/Nation, and proved it to the world. Western Nations could BAN Islam on that simple premise.

The Catholic bishops Spencer is talking about, sounds like they’ve fallen for the Lie. “Islam is Peace”. The Beast wins new adherents… 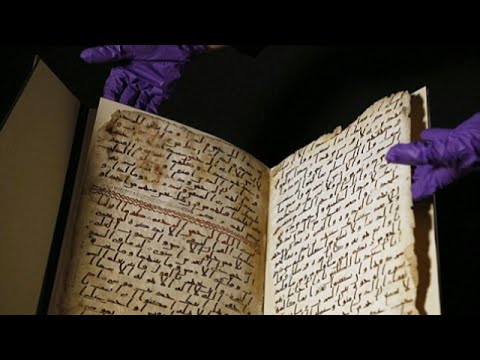 Two courageous heroes. Like David, I also live in the Bronx. Unfortunately, Islam has a foothold here and is growing with each day.

Always a pleasure to listen to R. Spencer.

This channel seems to be more about hating on Islam then promoting Christianity.

Normal census is that Muslims massacred 80 million Hindus and Buddhists in India and Pakistan and Afghanistan…
Sick religion of blood Islam.