The New York Times recently posted multiple articles (by Haroon Moghul and Mustafa Akyol) promoting belief in Muhammad. The articles call Muhammad a “paragon of compassion” and insist that he never approved of killing blasphemers. Do such claims stand up to scrutiny? David Wood and Robert Spencer discuss the issue.

Here are links to the New York Times articles we discussed in the live-stream: 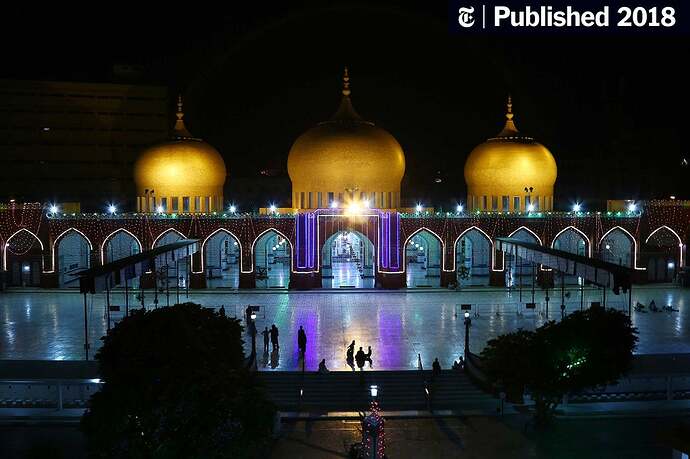 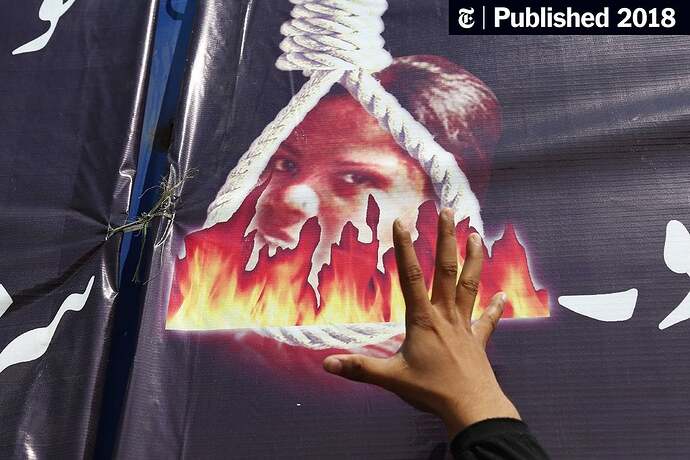 The Quran has 6,236 verses, none of which tell the faithful to stifle blasphemy by force.

My poor sister, that is her birthday, how annoying.

the end of world is nigh when trees talk.

Said by the two men who worship a human being (Jesus) lmao!!

So stop reading garbage, educate yourself and find the truth from the right sources. Hope not a lot people stubborn and think Islam is ok religion like hindu, buddha or other religion. (Dont compare with Christian because christianity is not religion. It is a relationship between God and His children )

You are live and alive

Interesting that Osama Bin Laden didn’t think his position through clearly. The United States was in Saudi Arabia by invitation. So if Osama Bin Laden had laid blame properly, it would have belonged clearly at the feet of those who invited America there. Apparently the Saudi government has thrown America to the dogs of Islam.

seems like mohamed was doing about as good a job at riling up the local inhabitants of his community as Saul did, after his transformation in Christ. I think Paul even tried to go into Arabia, but they kicked him out. So because of that, God sent them a teacher after their own itching ears.

David wood u open my mind thanks

Peaceful Islam is the oxymoron of all oxymorons.

The vikings created islam… The same time as the dark ages…