I’ll be LIVE with Robert Spencer tonight at 6:00pm, discussing the Sharia-compliance of Patreon and MasterCard, and the useful idiots who protect jihad from criticism.

Would Brexit make it easier to take action against the British grooming gangs and Islamic Sharia?

mccarran walters act this is what we need to fallow, if it’s against our way of life seeks to over Throw our laws n government by any means it’s Illegal and not allowed here

Usually, a Marxist is an even bigger apologist of Islam than a devout Muslim is.

There could be a funds angle to the SPLC, but really, it doesn’t take much for Marxists to do the bidding of Islam.

Check out this person for his career cross relationship. You might have some clue.
Mark S. Schwartz
Mark S Schwartz, Loews Corp: Profile and Biography - Bloomberg Markets

This is scary! Do people forget 9/11? Never using MasterCard again.

In America minorities voices are heard. Though this is a great thing, the majority isn’t being represented properly at this time. The hard working, tax paying, white picket believers are readily ignored. The squeaky wheel may get the grease, but eventually, if it’s too much trouble it gets replaced.

At about 30 minutes Richard Dawkins is mentioned as one of the more reasonable voices in the belief debate. Ehhhh… Prolly not: 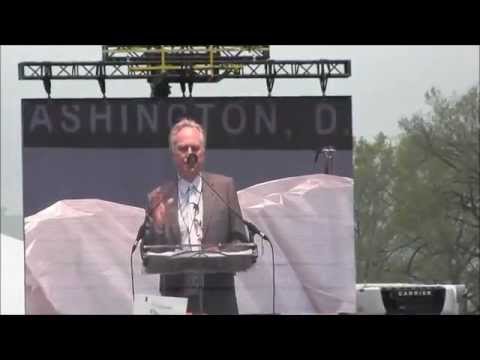 Islamists have infiltrated the left wing, strange how they got into bed with the bigots of the Islamic world rather than those that are persecuted by them!!

Is there another Payment site that is more sympathetic to Christians? Patreon should not be profiting from us and at the same time treating people unjustly.

Lets be honest, Islam is a CULT, not a religion.

How is it that a US based Org is able to successfully take this stand with respect to “anti-jihad” orgs and not be deemed “agents of terror” and shut down themselves ???

Did I imagine 9\11 ??? That i occurred in New York ??? That a bunch of anti-terror laws were then passed , with the initial aim of basically allowing numerous US law enforcement + legal agencies to shut down any organization “aiding and abbetting” terrorist orgs chasing jihad ???

Oh … how 15 years changes a lot. The pervesion of those laws by the Soros organizations and their legal teams is ridiculous. Its amazing the right has not raised any successful legal challenges to the use of these laws in these ways. Igues not so amazing … its all about the Dems getting votes …