On January 3, 2015, the Islamic State (ISIS) set fire to Jordanian pilot Muath Safi Yousef al-Kasasbeh. ISIS released a video of the execution a month later. Since al-Kasasbeh was already dead when ISIS was negotiating his release, the negotiations were a sham.

Following the execution, many politicians, reporters, and Muslim spokesmen have condemned ISIS for burning a captive to death. According to Ibn Abbas, Muhammad at some point ordered his followers not to put people to death by burning them:

Sahih al-Bukhari 6922—Some Zanadiqa (atheists) were brought to Ali; and he burnt them. The news of this event reached Ibn Abbas who said, “If I had been in his place, I would not have burnt them, as Allah’s Apostle forbade it, saying, ‘Do not punish anybody with Allah’s punishment (fire).’ I would have killed them according to the statement of Allah’s Apostle, ‘Whoever changed his Islamic religion, then kill him.’”

We know from Muslim sources, however, that Muhammad, Abu Bakr, and Ali all punished people with fire. So how can we make sense of this?

In this video, David Wood discusses what Islam teaches about burning captives.

So basically it’s more moral to chop off heads than burning people to death .
What an amazing perspective on life!!!

The Terrorists are probably looking for “Hellfire Misslie” (which does not belong to them).

Yet another excellent video exposing the sick an twisted ideology of “peace” .

Is it true, that the Islam is expanding not by conversation but by increasing their population ? ( 97.97% by more children ; only 00.03% by conversion.)

Hey David wood I am Nahot and i have a question to you ,i wanna be a Christian Evangelist and i wanna know more about the Job , Also what course did you take in collage ?

According to islamqa.info, it is acceptable to burn if it is for retaliating in a similar fashion. 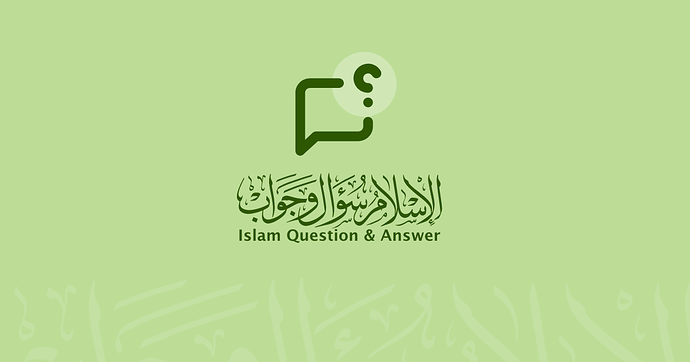 Why did the Sahaabah use burning with fire as a punishment for some crimes? -...

To sum up: what may be stated definitively is that the Sahaabah (may Allah be pleased with them) did not deliberately go against the prohibition on punishment by burning. What has been narrated from some of them (concerning that) is either not...

According to IS, was the pilot burning people when he was dropping bombs on Muslims?.

Thus, it was perfectly legit for him to be burned in retaliation.

see sura 16:126 “And if you punish (your enemy, O you believers in the Oneness of Allah), then punish them with the like of that with which you were afflicted. But if you endure patiently, verily, it is better for those who are patient””

2:194 "“Then whoever transgresses the prohibition against you, you transgress likewise against him. And fear Allah, and know that Allah is with Al-Muttaqoon (the pious)”

I hate you. But I do admit that was funny

Christians do nothing. no praying, no fasting. just believe in jesus as god an everything is set up. hahaha.

Beheading, one of the great perks of being Muslim, as is wife beating, honor killing, War (aka Jihad), and blood spilling in general. When you can locate the peaceful co-existence of blood soaked muslims with non muslims, raise your hand so we know who to Behead next. The Blood Soaked False Prophet, may the fires of justice be upon him forever, has allowed 1400 years of demonic butchery with his false teachings, saying that God made this acceptable to all.

Holy wars are like two kids fighting about who have the best imaginary friends.

The Quran is full of all these killings? Oh JESUS CHRIST!

I don’t understand how Muslims have managed to translate the word ‘Zanadiqa’ as atheists?

But if you do… Ah! Anything goes.

My blood pressure has gone higher,GOD bless u David wood