WHO: David Wood
WHAT: Presentation on Reaching Muslims with the Gospel
WHEN: Tuesday, December 5, 2017, 7:30pm
WHERE: Florida Gulf Coast University, Seidler Hall, Room 114
WHY: Why not?

Please answer my question based on holy bible or any evidence based that you kwow sir, because right now i want to learn about christ more deeper.

Thank you so much sir, Jesus bless you

I wish i knew I was going to attend

David you are intelligent …keep doing … God bless you… 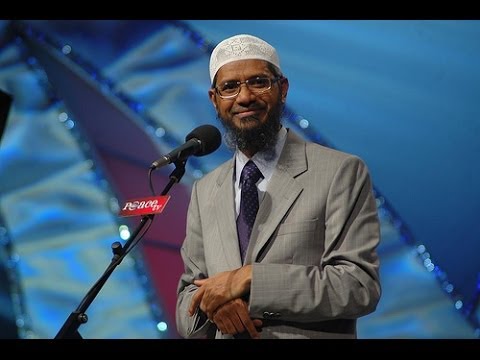 Why did you say “disgusting”?

where is nabeel? oh yeah jesus could not heal him, is Jesus real ?

David, let’s make some Bible study together here on YouTube, live, for the people. It would be a blessing, we just started a church here in Rotterdam, Netherlands.

Hey David, I would really like to hear your opinion on the riots worldwide caused by trumps embassy move, I know a lot of others want you to make a video on that topic too. Would you do us the honour bro?

what meaning of terrorist? attack randomly and attack other tribe and other religions

why cant u stop bothering & picking on islam & the muslims.can u find some other kinds of topics to share with us humans that doesnt involve islam.i dont follow any form of religion but i do think there might be some higher power & i definitely dont believe that this higher power has a son & or this higher power is also the son.u know there is this drug called L.S.D.that makes people go on a good trip & sometimes a bad trip but this fantasy trip u folks have been on now for at least 1700 years now,i believe is a brain damage trip that came to u by the handy works of mr.satan himself.remember,your god gave him the green light to mess with mankind & i must say he has been doing a hell of a job at best.so i suggest u lay off islam & the muslims because u do know there are some wacky ones out there that might decide to go over board.& we wouldnt want to see that happen.peace to u my brother & may the good lord guide u on the straight path.

Hey David: Just in case you are preparing to say something about the issue of Jerusalem, I would recommend Verse Al Ma’ida 21 to shut the angry believers up.

dang I just saw this. I live in florida and would loved to been able to go. more heads up next time. keep up the good work davide

Is this how Christians suppose to behave?. Calling a fellow human being disgusting, you bring Christians with manners that exceed your’s tenfold to shame…May Allah Guide you, hope that one day you will wake up to reality David wood.