The jihad carries on. This week we’ve seen attacks in Syria (ISIS), Kenya (al-Shabaab), Egypt (Salafis), and the United States (Hasher Jallal Taheb). Where will jihadis strike next? Find out in future installments of “This Week in Terror.”

For more on jihad, check out these videos:

Abraham was neither a Jew nor a Christian, but he was one inclining toward truth, a Muslim [submitting to Allah ]. And he was not of the polytheists.

Muslims didn’t conquer egypt, they saved it from the Occupation and persecution of the romanians read some history before you speak next time kid 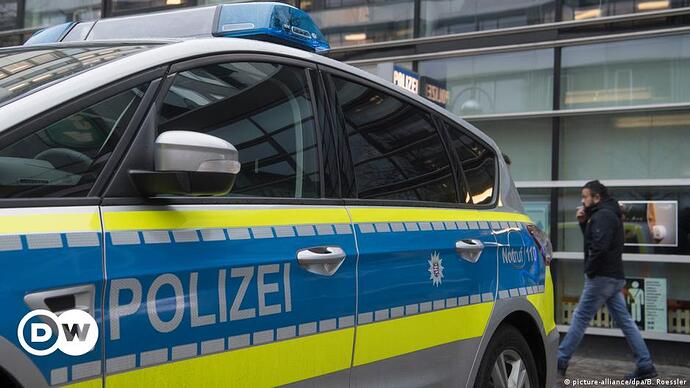 Prosecutors in Frankfurt said the ten individuals were detained on suspicion of planning an Islamist attack using a car and guns. The aim was to kill as many people as possible.

Keep it going people… Keep spreading “Islam is bad”…
Eventually, people will study and do researches about Islam… They will find the truth and convert to Islam…
More people hate Islam, more and more people convert to Islam…FACTS
No matter what you do, Islam is the FASTEST growing religion in the world…

By their works you will know them… They are Servants of Satan and Allah is Satan.

@Indonesia…many church are closed down at Jambi - Sumatera … make pork food got protest .

Those murderers had stolen lands from their owners (persia, assyria, babylonia,carthage,phoenicia,etc) and terrorized em. Yet they still complain about how israel settled in palestine, which is actually their land since arabs LIVED in the arabian peninsula,NOT in israel. How great is this hypocricy of em

Closing down churches is a good thing only if they close all the mosques and temples.
All Religions suck. It’s just that the islamist are the killers of the day. 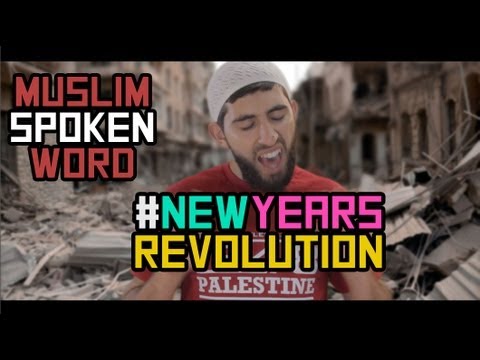 Brother David, did you missed on this topic? If I missed, pls send me the YouTube link on which you discussed about it or make a video on this logic of Mohammed.

Volume 2, Book 18, Number 150 :Narrated by Abu Bakra
We were with Allah’s Apostle when the sun eclipsed. Allah’s Apostle stood up dragging his cloak till he entered the Mosque. He led us in a two-Rakat prayer till the sun (eclipse) had cleared. Then the Prophet (p.b.u.h) said, “The sun and the moon do not eclipse because of someone’s death. So whenever you see these eclipses pray and invoke (Allah) till the eclipse is over.”

Where can I email or message you? I have a question I’m hoping you can help me answer.

I’m from Kenya. Thank you David for exposing these thugs and goons that blindly follow the teachings of the most obvious false prophet.

Love your vids David, can you pls do one about Islamic Slave Trade

If u say that islam is not a Religion of peace, I will kill u!!!

Jesus is the King you like it or hate