We Survived the 2019 Ramadan Bombathon!

Those who kill people in the name of islam are not acctually muslims, they think they’re doing good but there not in the quram it says its against allah’s name and prophey muhammad to kill guilty or inocent people. The ones that ur talking about are fake muslims so if ur gonna make up names like ramadan bombathon then u can atleast add in fake muslims

Absolutely disagree, people who kill in the name of Allah are not Muslim , pure muslims keep their thoughts to themselves even if it’s radical

1 Samuel 15:3 (NASB95): 3‘Now go and strike Amalek and utterly destroy all that he has, and do not spare him; but put to death both man and woman, child and infant, ox and sheep, camel and donkey.’ ”
Quran 60:8
Allah does not forbid you from those who do not fight you because of your relegion and do not expel you from your homes from being righteous towards them and acting justly towards them indeed Allah loves those who act justly

Can I debate you about islam or are you too scared?

You are nothing but a Zionist how much are they paying you . For terrorizing Islam

Too bad you could not survive Muhammad Hijab.
He is your living nightmare LOOSER!

Even terrorist attacks even in the state I live in, this is just sad.

Both Jesus and Moses were True Muslims and follow the True Religion Islam and one True God that is Allah SWT and both Jesus and Moses are the lineage Brother of Our Prophet Mohammed , pbuh.You dirty and bad guy david please check the authentic Bible and Authentic Holy Quran.

This result is better then the 2017 one

It’s OFFICAL this guy has no knowledge of Islam.
He’ll say anything about Islam.
Killing innocents is not allowed in Islam.
A Muslim can only kill in self defense.
You know so little. 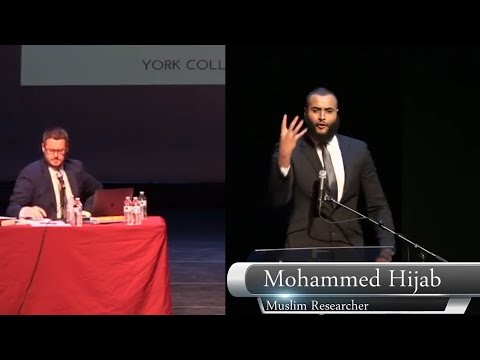 Gun violence in the United States 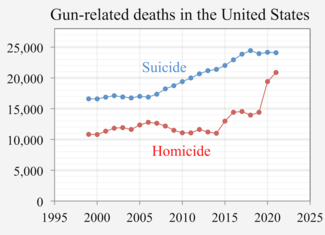 Gun violence in the United States

Yeah we saw who is terrorist in newzeland

Can you tell happened last year ramadan anything about terrorisium

Many you should try Ramadan fatass