This is so stupid, Edgar allan Poe is Christian and not for too long ago he married an 11 year old girl, Christianity is even worse than Islam, except in the holy book(the Quran) it says that we should as muslims respect others’ believes. On every video and on every article I see people mentioning this marriage with Aisha, I can find more than 1000 reasons to why Christianity is even worse. In fact, this is bull. Mohammed didn’t have sex with Aisha untill she had her puberty, fully grown. You don’t need to mention Yemen, people are ignorant there, it has nothing to do with religion, look at every other muslim country out there, look at Dubai, nothing like that happens. I don’t know why everything on this channel is against Islam? what about other religions?

This is the TRUTH about islam

What I find so stricking about this is that from any religious perspective you would expect menstruation to be the absolute minimal time to get involved with sex, since a girl cannot bare children before she has menstruated. This is proof that Islam is a man made religion that doesn’t make any sense. Why would God allow a girl to be involved in sex without her being ready to perform the miracle that sex was invented for in the first place (child baring)

they are not even developed yet

Check this out fellas! 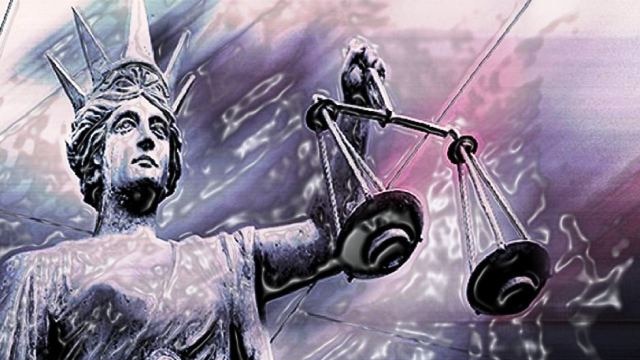 Sex crime charges laid against man 'married' to 13yo

A Sydney man has been refused bail after being charged over a live-in sexual relationship with a 13-year-old girl. Police say the 26-year-old man and the girl were illegally "married" in a religious ceremony earlier this year and were living...

Mo didn’t have sex with her until her hair grew back. In other words, if she never lost her hair, Mo might have diddled her when she was younger.

Muhammads Own Words on Muhammad’s Morality

Homosexuality is not allowed in Islam

It was valid in those days?
I have a couple of questions perhaps you could answer them for me.

Craig Ian Smith , no they will not because, if they start rectifying islam there will be no islam left …!

If mohammod wasn’t set up as the example of a perfect Muslim, I might agree with you. But because of that nonsense, these practices are still prevalent in places all over the world.

+Bushra Ahmed So what you’re saying is it’s alright to marry young
girls and have slaves and four other brides? you my friend are doomed
for damnation.

Poe wasn’t Christian, he had no religious affiliation. By respect do you mean fighting those who DO NOT BELIEVE in Allah (Surah 9:29)? Christianity has respect to whom you share the gospel (1 Peter 3:15). If you mean fully grown as 9 years old then you have problems, a girl at that age is not MATURE in puberty, which is what Mohammed assumed and by consequence took her virginity away.
Ask your Muslim brethren why they target Jews in Christians in other countries… oh right, because your prophet commanded them (Surah 9). This channel simply defends Christianity, and expose the accusations of Islam. There are other ministries on the defensive and offensive against other religions, this one is just focused on Islam.